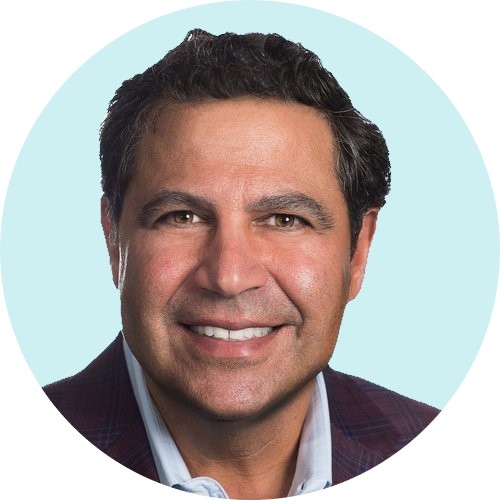 David Hallal is a 30-year veteran in the biopharmaceutical industry with expertise in early-stage company building as well as operating large multinational biotech companies. He also is Chairman of AlloVir, an ElevateBio portfolio company.

Prior to ElevateBio, David spent more than a decade at Alexion Pharmaceuticals as Chief Executive Officer, Chief Operating Officer, and Chief Commercial Officer and played a central role in transforming the company from the pre-commercial stage in 2006 to greater than $3 billion in annual revenues by 2016. As the Chief Executive Officer of Alexion, David transitioned the company from a single product to a multi-product enterprise. This included the US, EU, and Japan approval and the highly successful launch of Strensiq® and the rapid advancement of Alexion’s highest value pipeline candidate, Ultomiris, from a preclinical stage to registration trials in multiple diseases in just 18 months.

David also served as Alexion’s Chief Commercial Officer and then Chief Operating Officer, where he built the company’s commercial infrastructure and a 50-country operating platform which launched Soliris® for two ultra-rare diseases, Paroxysmal Nocturnal Hemoglobinuria and atypical Hemolytic Uremic Syndrome, resulting in the most successful commercialization of an ultra-orphan drug in the biotechnology industry.

Prior to Alexion, David held commercial leadership positions at biopharmaceutical companies where he launched and expanded the adoption of numerous first-in-class and blockbuster products in hematology, oncology, nephrology, immunology, and ophthalmology, as the Vice President of Sales at OSI Eyetech and at Biogen where he led the immunology sales team. Prior to Biogen, David has also held various leadership roles at Amgen focused on the major oncology and hematology products Epogen®, Neupogen®, Neulasta®, and Aranesp®.

David serves as the Chairman of Scholar Rock (Nasdaq: SRRK), Chairman of iTeos Therapeutics, and is an independent director of Seer Biosciences. David is also an advisor at MPM Capital. He holds a BA in psychology from the University of New Hampshire.

Check out our open roles 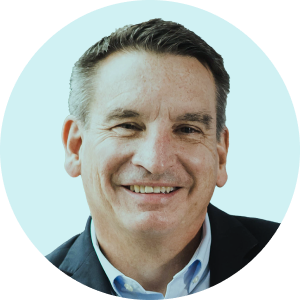 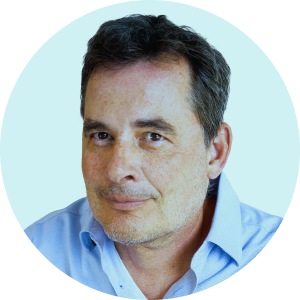